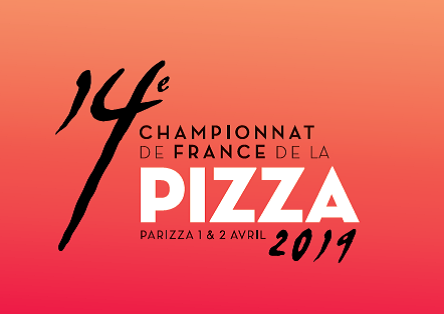 We always like us a new challenge, so we will provide France’s Pizza Championship with an oven that will stand all the tests, with multiple features and performance settings: our Teorema Polis, whose cooking surfaces are made from refractory material. We are certain that the contestants will appreciate its reliability and cooking flexibility, from powerful round Neapolitan pizza style to more delicate pan pizza cooking.

Pizza being a deeply traditional Italian food, some winners of the past Championship editions were Italians. Moreover, the Italian Simone Zanoni, a starred chef at the Le George Restaurant in Paris, will be pizza duet jury president this year again.

France is one of the world’s major pizza consumers; so, it is no surprise that many talents go there to create innovate and amaze. Indeed, this is already the French Championship’s 14th edition. France also hosts a number of minor contests and training schools and publishes trade magazines, which means that there are know-how and techniques to support and guarantee quality. There is also increasing professional demand for accessible, resilient and easy to handle equipment, for which Zanolli is getting to be more and more the winning choice.

Together with Molino Pasini and Cirio, we will host a stand (pav. 7.2, H54) featuring the new version of the Augusto dome electric oven, the big star for the day for all to discover.

As we evolve throughout time, we are pleased to note that our equipment is contributing to spreading pizza culture in the world; we appreciate its unexpected uses in some cases and admire its loyalty to tradition in others.