Nature and technology create a record-breaking sfilatino: another amazing achievement for the Zanolli Synthesis

One more oversize cooking performance to add up to our memorabilia. 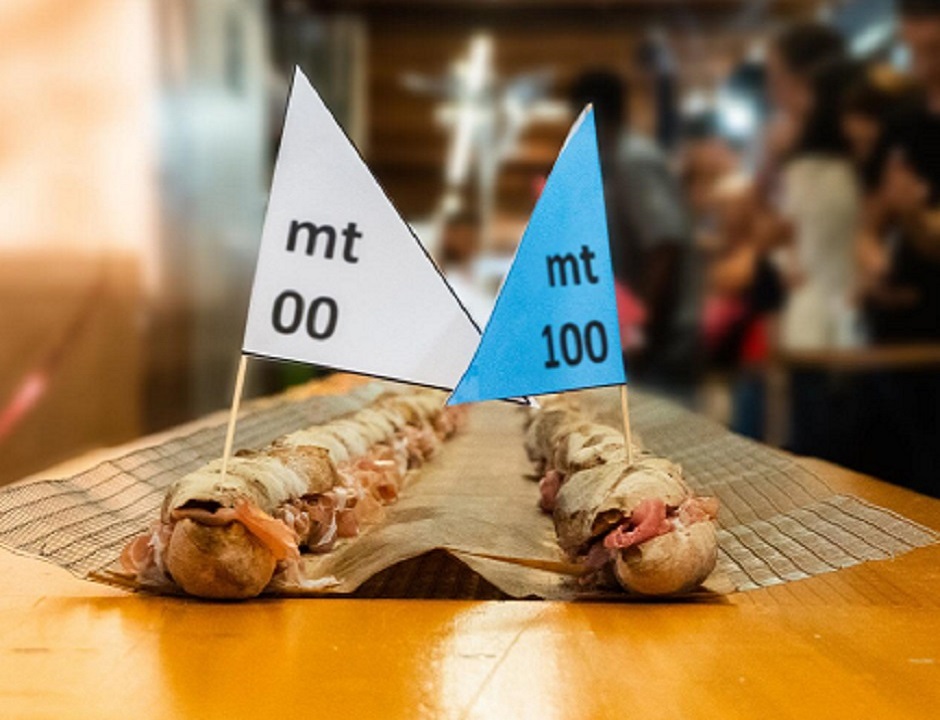 100 meters bread cooked by Synthesis and filled with prestigious ham

The event was conceived to celebrate Italian biodiversity, represented on this occasion by the San Daniele Consortium for the ham and the Forno di Calzolari bakery for bread. The fame garnered by our tunnel ovens for XXL baking led the organizers to Zanolli for this essential cooking equipment.

It was indeed a true challenge from a production point of view and, where there’s a challenge, our Synthesis tunnel certainly doesn’t hold back. The challenge was further complicated by the fact that an oven usually used to cook pizza was this time employed to cook high quality bread from raw dough.

Behind the public and media success of this day, there are not only ingredients of undoubted quality; there is also a well-synchronised team and an oven that worked tirelessly for 10 hours to guarantee a result that exalted the traditions of hand-baked bread and a ham of unrivalled quality the world over. The advantage of our tunnel oven is that it cooks the product that passes through it continuously, ensuring the food is evenly baked. The Synthesis 08/50 model proved to have the most suitable size and width of conveyor belt. Having tested the settings in advance, every metre of bread took around 12 minutes to cook at 210° C, so cooking operations started very early and continued without stopping right down to the last crumb. The well-organized process had the baker at the start of the production chain, the Zanolli Synthesis right next door, and 25 tables lined up for the filling stage. The trick to making the bread roll along the tables as it came out was a grill hand-pulled by one of the bakers. 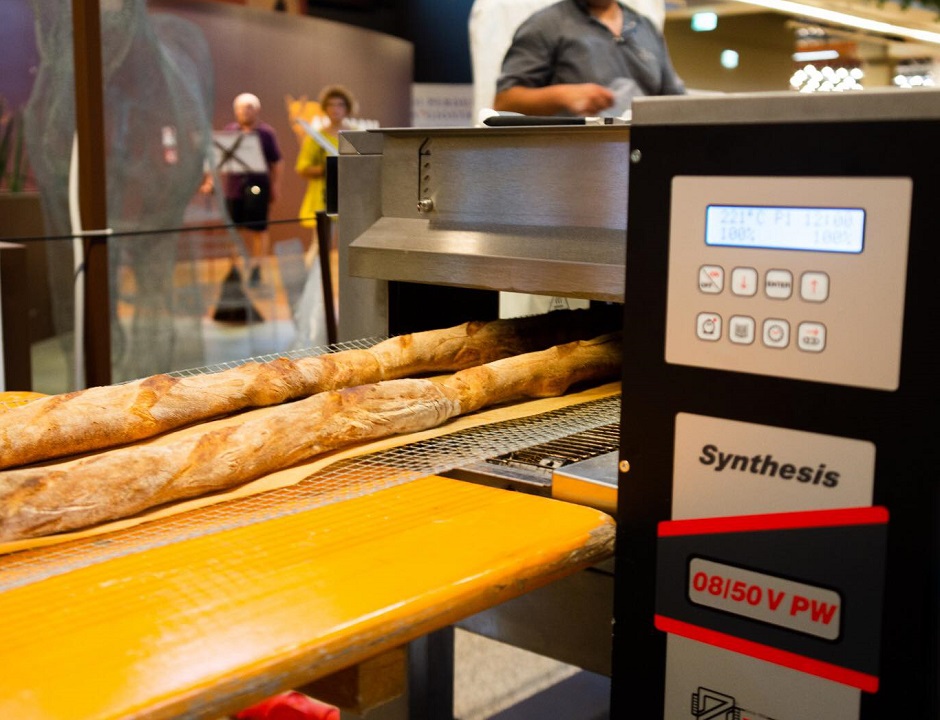 The Synthesis tunnel oven in action during cooking operations

Thanks to this great team effort, the participants enjoyed sampling a special sfilatino and witnessed a technical feat otherwise difficult to imagine. An epic but also ethical challenge: anything left uneaten was delivered to a social cooperative in Bologna.

Confirmation that our ovens are the top choice for out-of-the-ordinary baking gives us great satisfaction and encourages us to think even bigger!