Since the dawn of history food has been, as a fundamental aspect in the daily life of our ancestors, a real mission.

It is not surprising, therefore, that in museums all over the world there is countless evidence that attests to man’s continuous search for new expedients in cooking and storing food. Clay, ceramics, bronze, wood, stone are just some of the materials that man has shaped over the centuries to make meal time not just a mere physiological need, but a real moment of coming together.

The fundamental pillar of this evolution is Street Food. 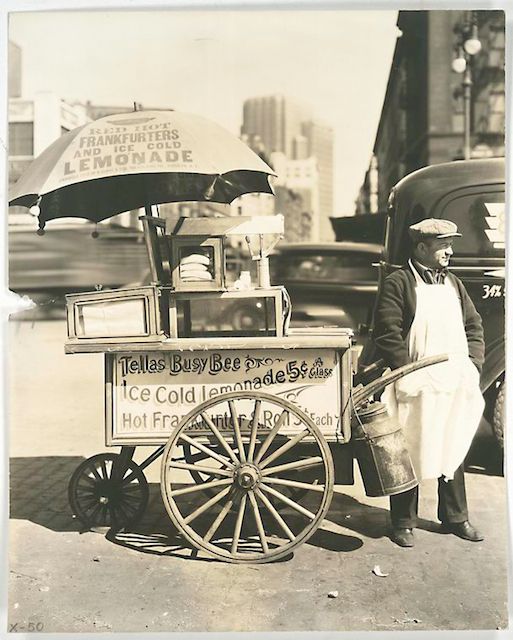 Fast and cheap, Street Food has travelled over the centuries evolving and adapting its own Being to the needs of man. If the first evidence tells us of the need of the people to feed on the street as citizens lived mostly in houses without a kitchen, today street food is positioned in all respects among the new forms of culinary creativity.

The Essence of Street Food today is to be fast and cheap, but also good and healthy, sometimes fanciful and refined; the association between street food and poor food is now a pale memory in an era that has made food and cooking a real art form.

If it is true then that behind street food we find refinement and care in the selection and preparation of the ingredients, it is equally true that the Chefs have to deal with the narrow spaces and the speed of delivery, which remain the cornerstone of this speciality.

Zanolli approaches this new form of art with the experience gained in its 65 years of activity by providing the Street Chef with the Synthesis 05/40 Compact, the ventilated tunnel oven that encloses exceptional cooking performance in a small space. 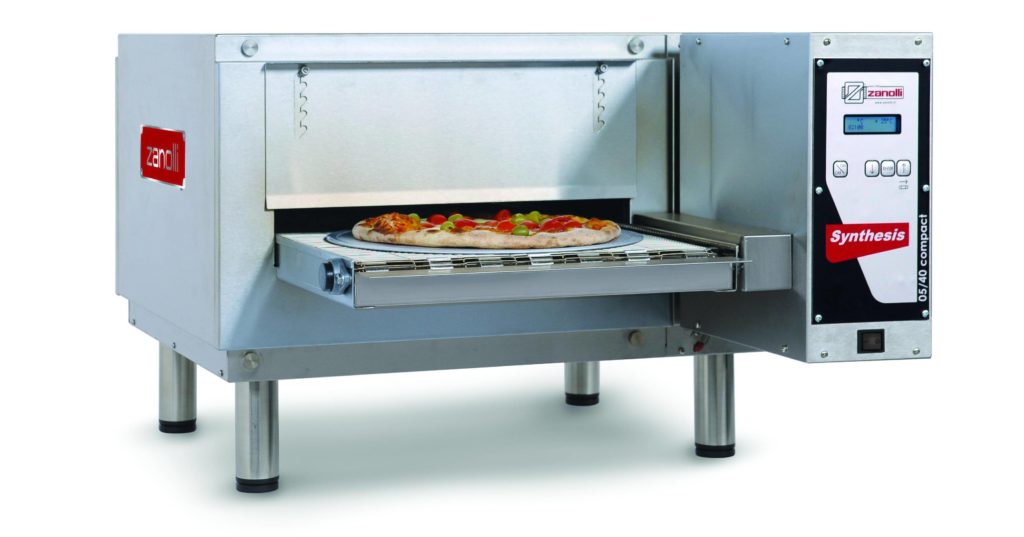 The simplicity of use of the 05/40 Compact allows production times to be optimized without worrying about the cooking of the product which, once positioned on the conveyor, directly in contact with it or on special wire mesh, is transported by the belt inside the chamber where warm air envelops it until it is cooked.

This street food oven is easily accommodated in food trucks and accompanies veterans and pioneers of street food in their culinary adventures.

There is nothing left to do but let yourself be carried away in this modern culinary universe, giving new flavour and colour to food.